Developed and engineered to be the best performing multi-surface and gravel bicycles in North America, STS offers cyclists, adventurers, enthusiasts and racers the freedom to go fast and have fun. Anywhere. With total control over every aspect of the design, development, and manufacturing process from beginning to end, the STS team knows that our expanding lineup of bikes, along with exclusive STS+ content will help you EXPLORE CONFIDENTLY. 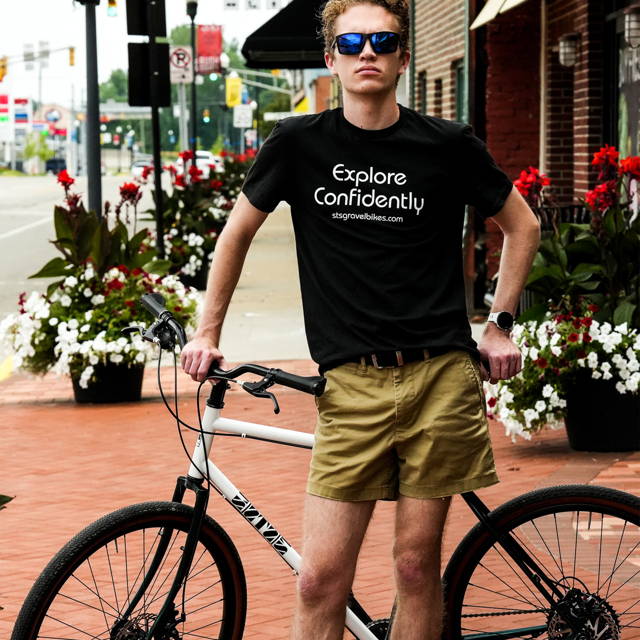 When you think of a bike for the city, flat bar comes to mind. So does the word boring. Not the Urbn. This is no “City Bike.” The Urbn is a gravel bike with a flat bar, comfortable ride and the capability to hit the trails rolling. If you can only buy one bike, start with the Uban. And let’s talk about only one bike. 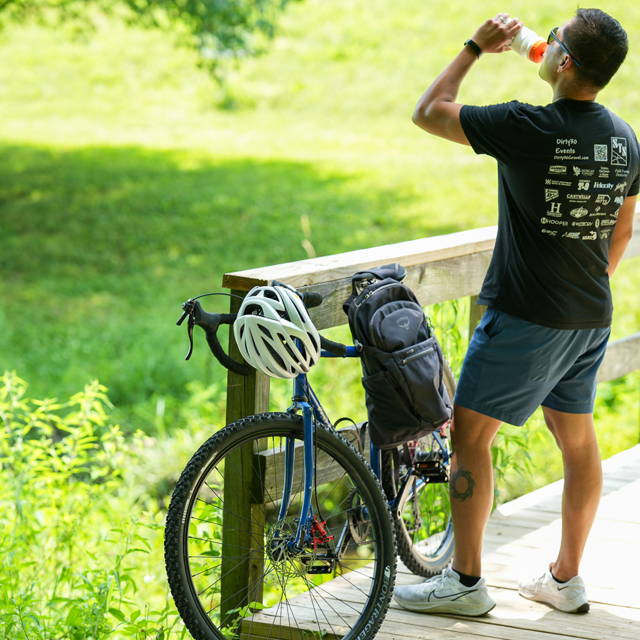 Want to head out on a bike and decide later if you're coming home. Well, maybe, maybe not. Either way if bike packing is on the agenda, the Advntr is your bike. Capable of knobby tires for heavy gravel and a relaxed geometry, the Advntr can take it all. Hop on a go, chase the sun, find you contentment, have an Advntr. 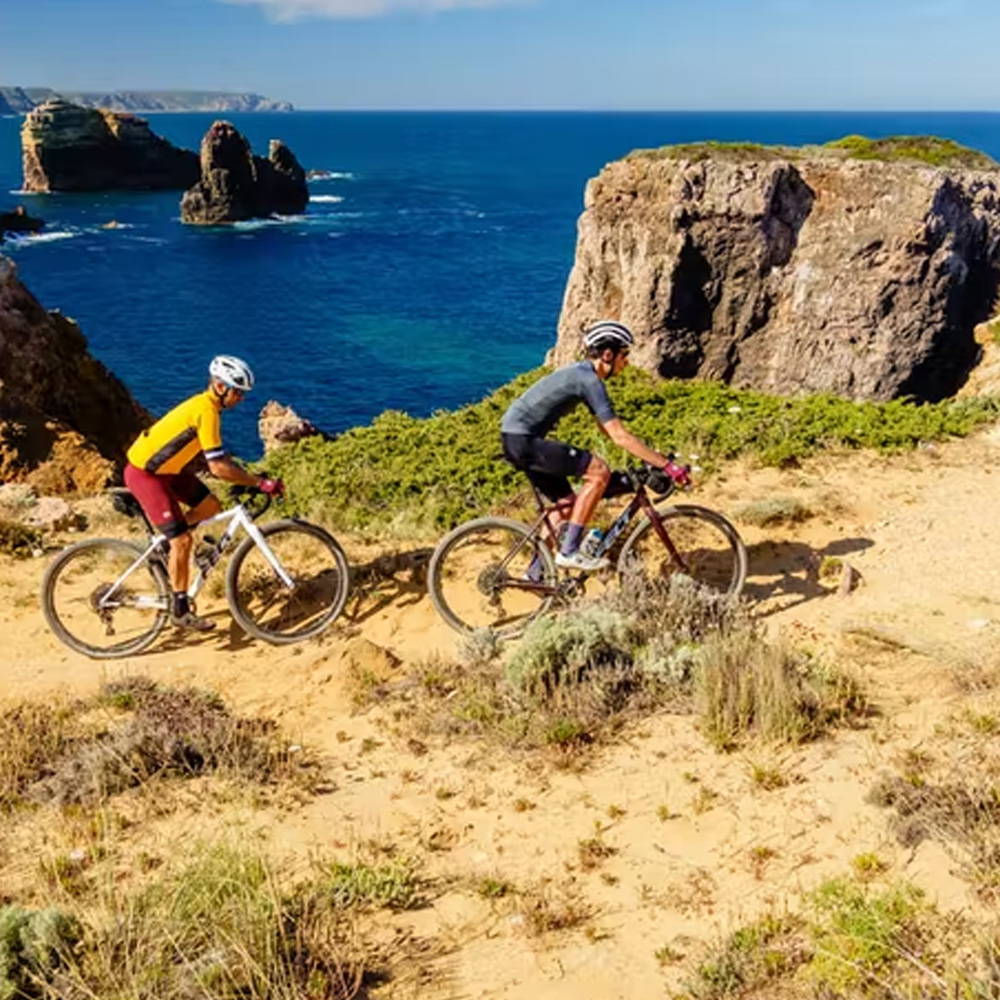 What if you like the idea of bike packing, gravel racing, touring, commuting, all sound good but you don’t know what to buy. Don’t worry, we got this. The Explr is the quintessential endurance gravel bike. Capable of being in a race or on a long haul. With the Explr there is no need to compromise. 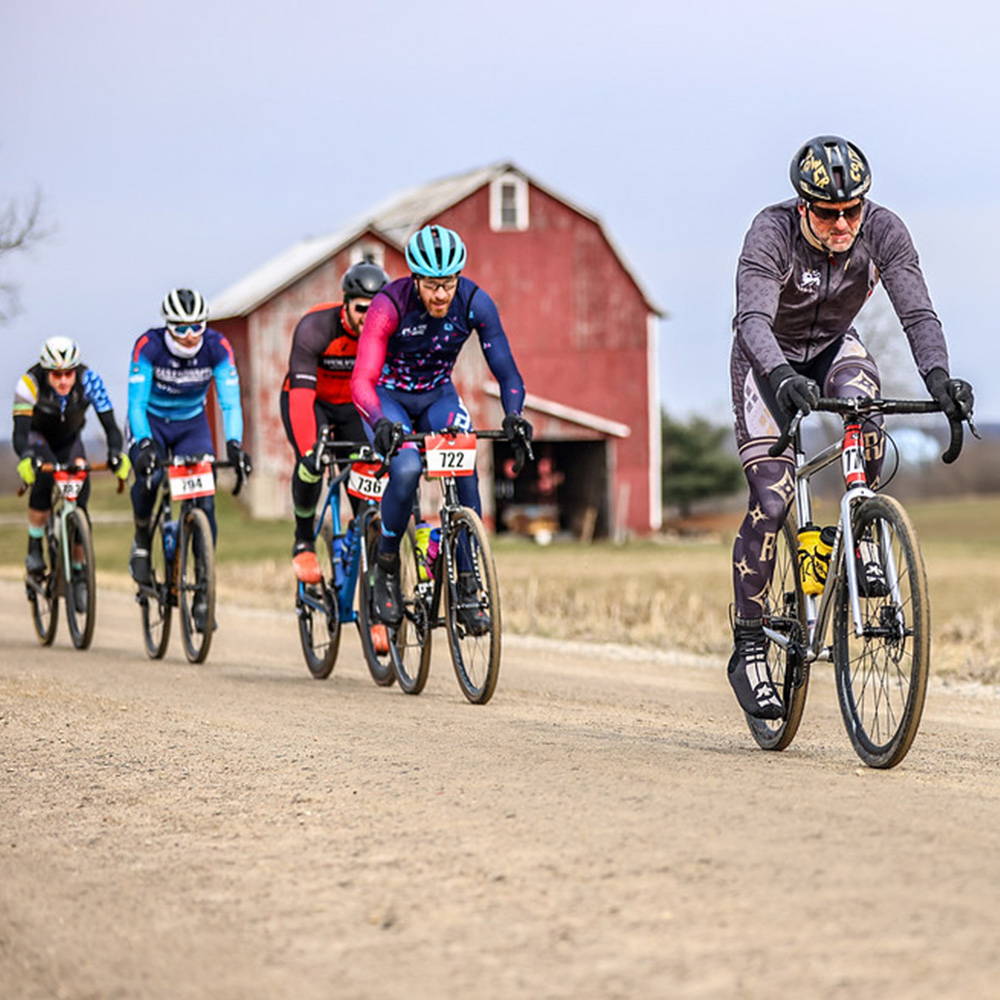 Come on…It’s pretty cool. Light, sleak, aggressive, and ready to party. The Grvl Killer is a race bike. If racing is what you want to do, go prepared and go fast. The lightweight steel frame absorbs the energy of the gravel and then…speed. And it’s fun. We are not trying to sound inspiring here, just look at it. 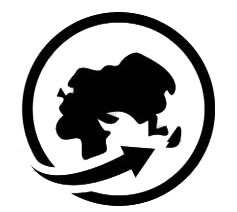 Shipping to all 50 States 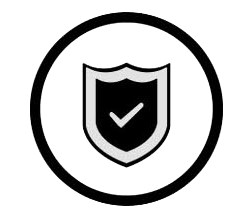 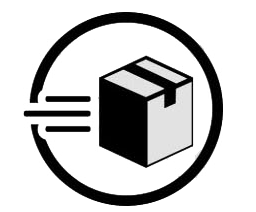 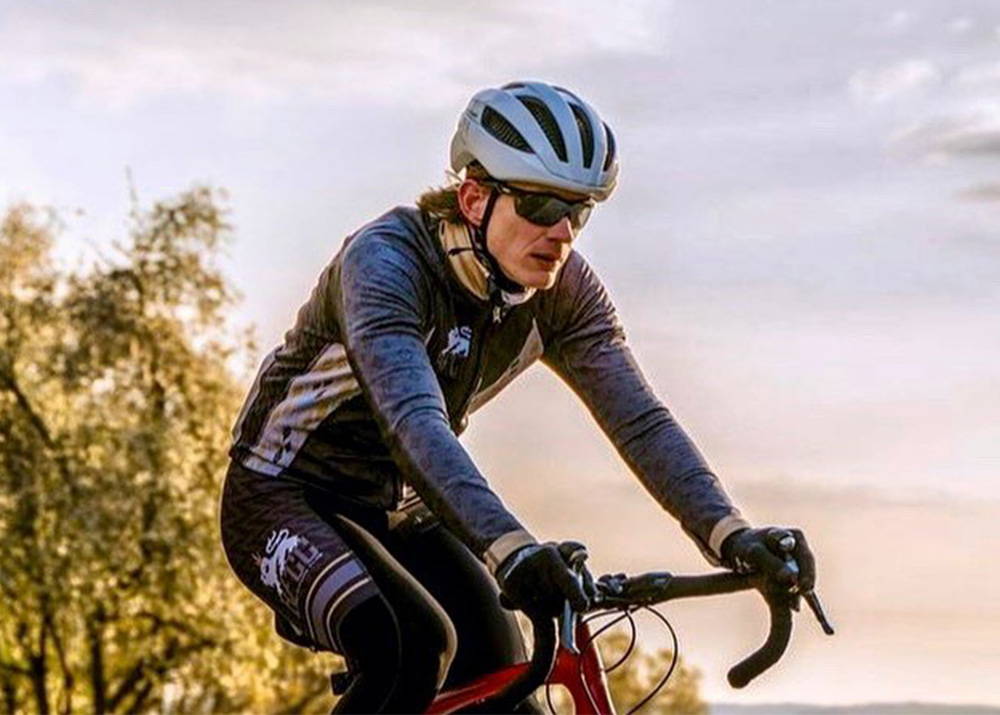 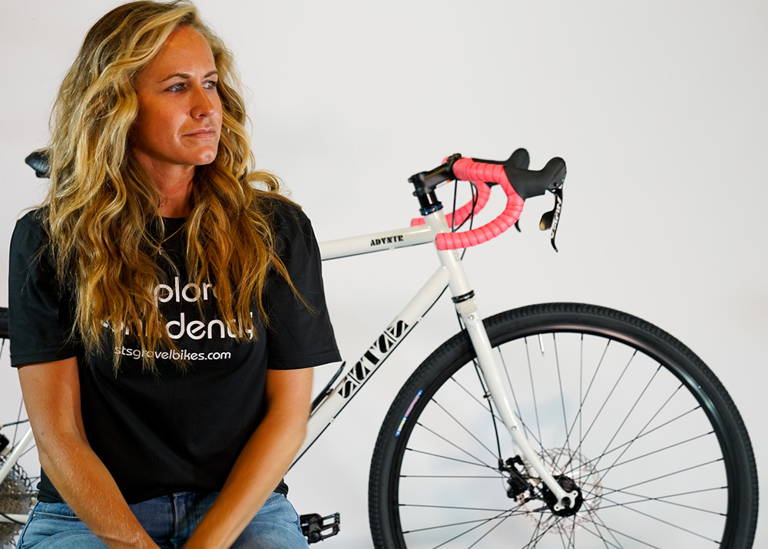 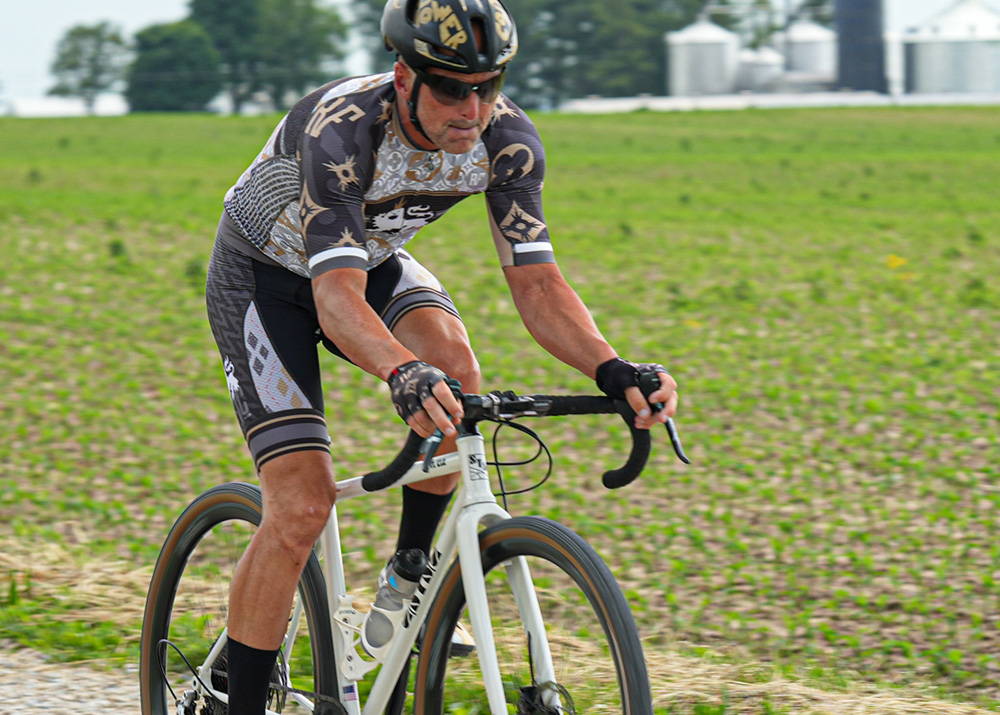 Matt’s love for bikes and speed dates back to growing up in his hometown of Anderson riding BMX and Mountain Bikes.

Under the direction of Tom Danielson, a former Tour de France World Tour Pro, Matt has developed to become a formidable cyclist who has raced competitively all over the world. In July 2022, Matt will be competing in a 125 mile gravel race in Iceland called The Rift.

Despite all of Matt’s accomplishments on the bike, it’s what he’s been able to do off the bike that is even more impressive. Matt along with his wife, Chris, co-founded Rollfast Cycling Club, an all inclusive club of cyclists from different backgrounds and skill levels whose mission is to advocate for cycling rights, safety, and mental health.

Matt has been hugely instrumental in helping build the cycling community in Indiana, and we are thrilled to have him on Team STS! 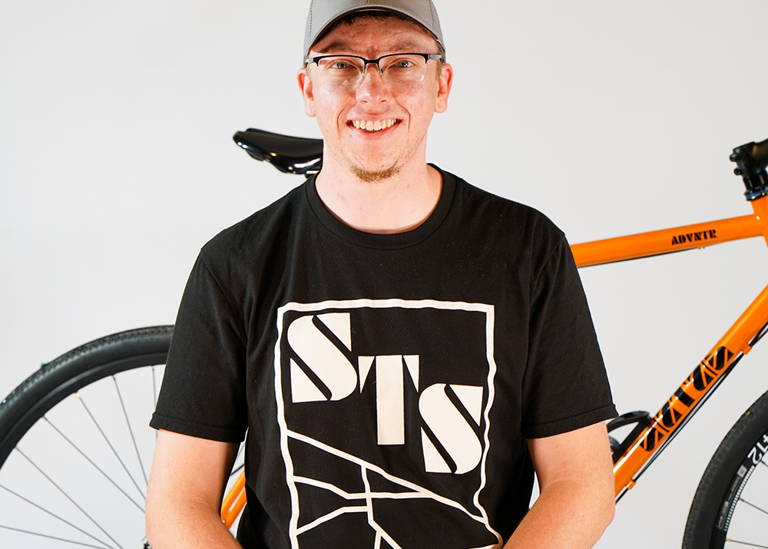 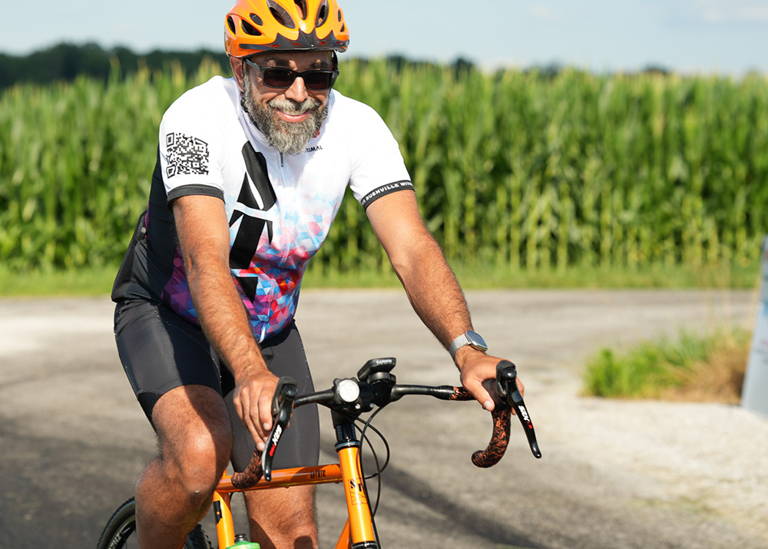 An outdoor discussion about gravel bikes An Outdoor Discussion with Matt and Marco 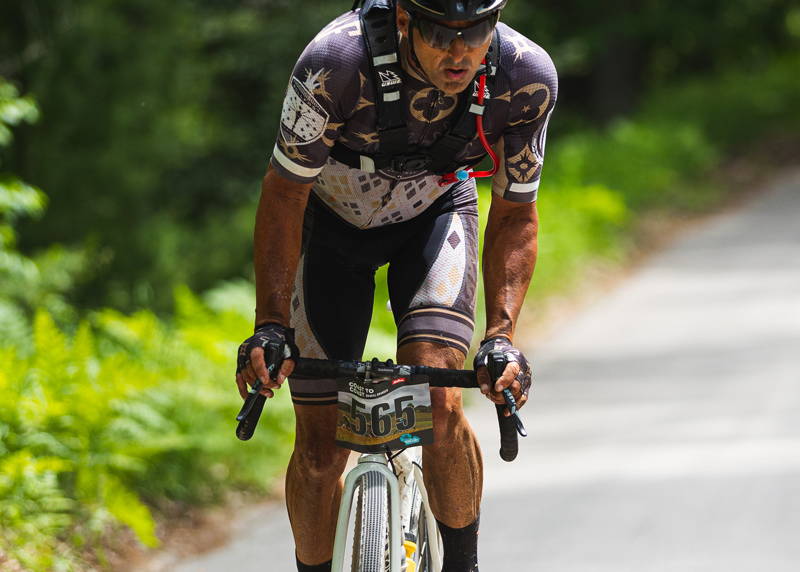 I believe in this bike

I don't give reviews or endorse products unless I fully believe in them. 5 stars or no stars. When working on the GRVL KLR project with STS, I used all my resources and industry contacts finding the perfect geometry for my style of riding. I race this bike and believe in the STS brand. 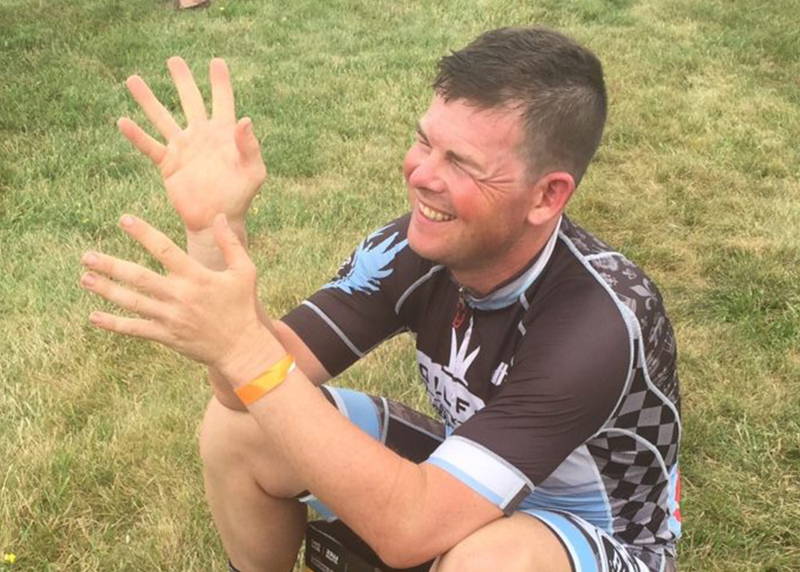 Made in the USA!

The STS crew is based in the Midwest near wear I grew up. Having a bike made in the USA is something that I take great pride in! 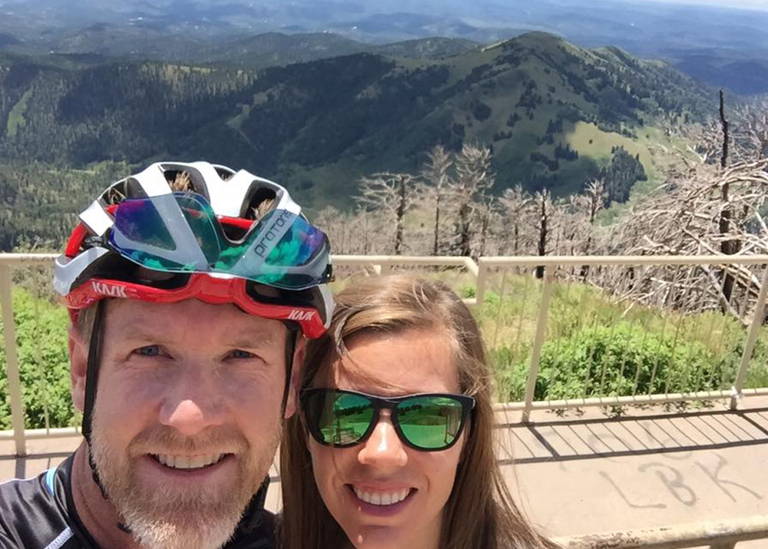 When I was shopping for my first gravel bike, I really needed advice from experienced people to tell me what I needed. The STS crew took their time and assessed my needs. I'm now loving my EXPLR and riding all over the back roads of Texas. 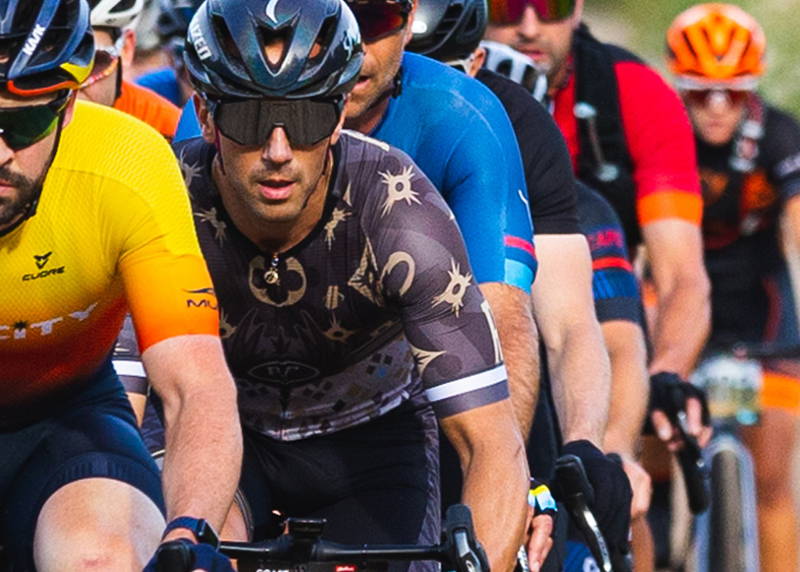 As a veteran road cyclist, I wanted a bike that could perform. The GRVL KLR checked all the boxes and the steel construction gives me confidence that the frame won't be damaged like a carbon model could with the chunky gravel in my area.